in 1977 Heuer launched the Chronosplit GMT Manhattan Calibre 104, it was the first Chronosplit to feature an analogue time display and independent LCD digital time/chronograph in a wristwatch. To quote an old 1979 Heuer advertisement that can be seen below: "The perfect combination of analog [sic] quartz watch and digital stop-watch."

The Manhattan GMT also moved away from the curvaceous case style of previous Chronosplit design and adopted  a rather unique blend of bullhead and coffin shaped styles, to quote Heuer again; "Heuer - the New Look in Chronographs"

The Chronosplit GMT as the name implies can display two time zones simultaneously, one on the top digital display, the second on the bottom analogue display even when the 1/100 second chronograph is running.

In 1979 Heuer then produced a more rounded derivative of the Chronosplit Manahattan GMT called the Calibre 107 Senator GMT. The Senator essentially used the same upper module as the Manhattan but marked it cal. 107.  The quartz analogue lower display uses a six jewel ESA 935.102 module for the analogue, whereas the Manhattan  uses a four jewel Citizen-derived movement. See Fig.2

On the next pages I discuss faults. 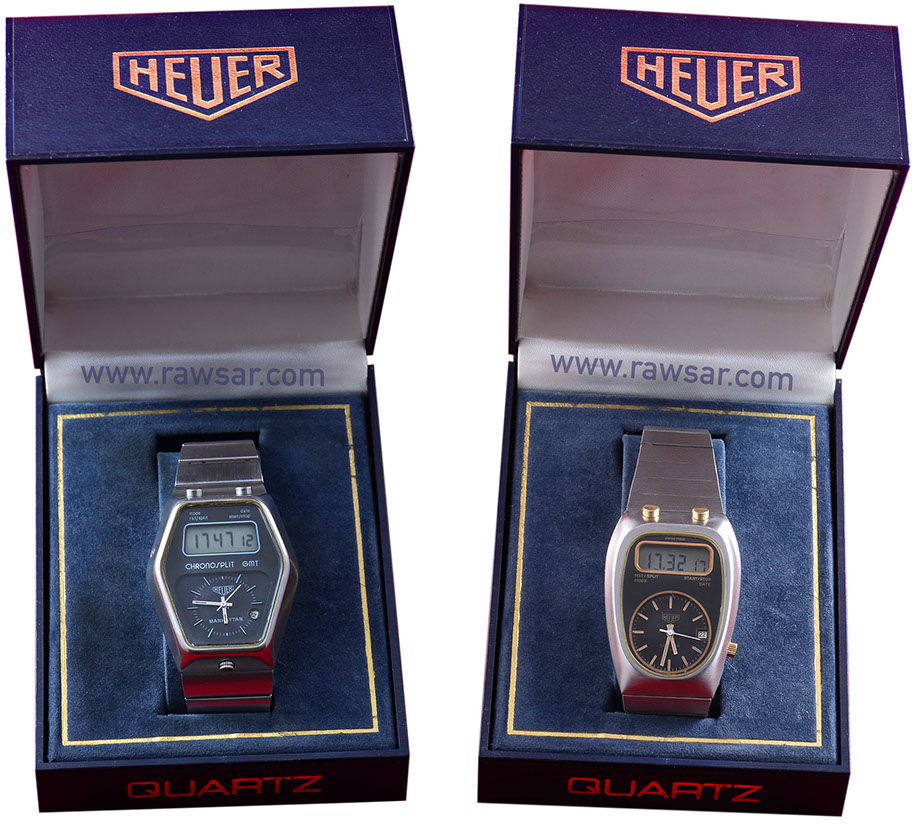 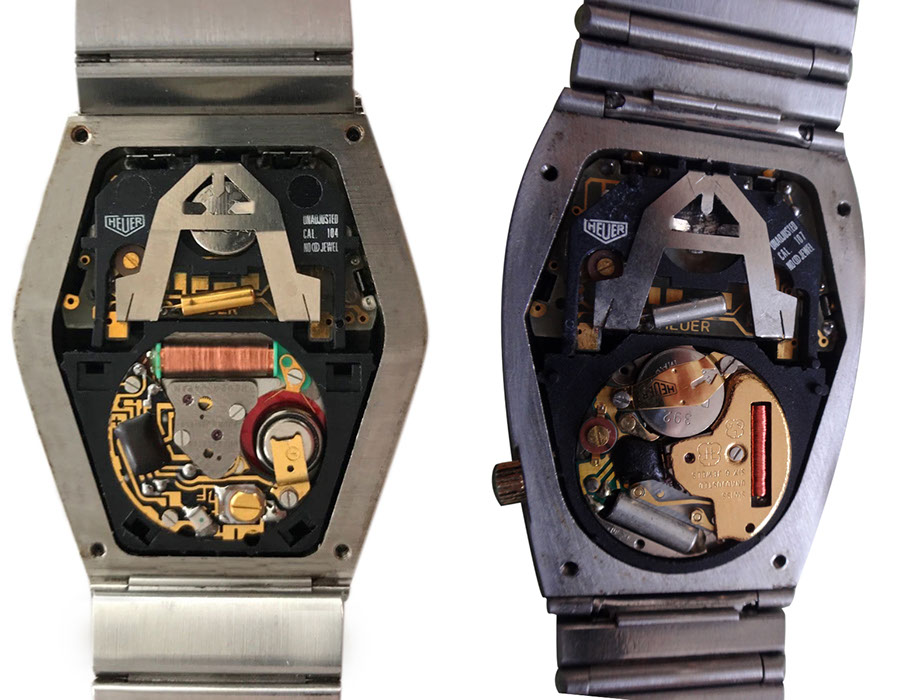 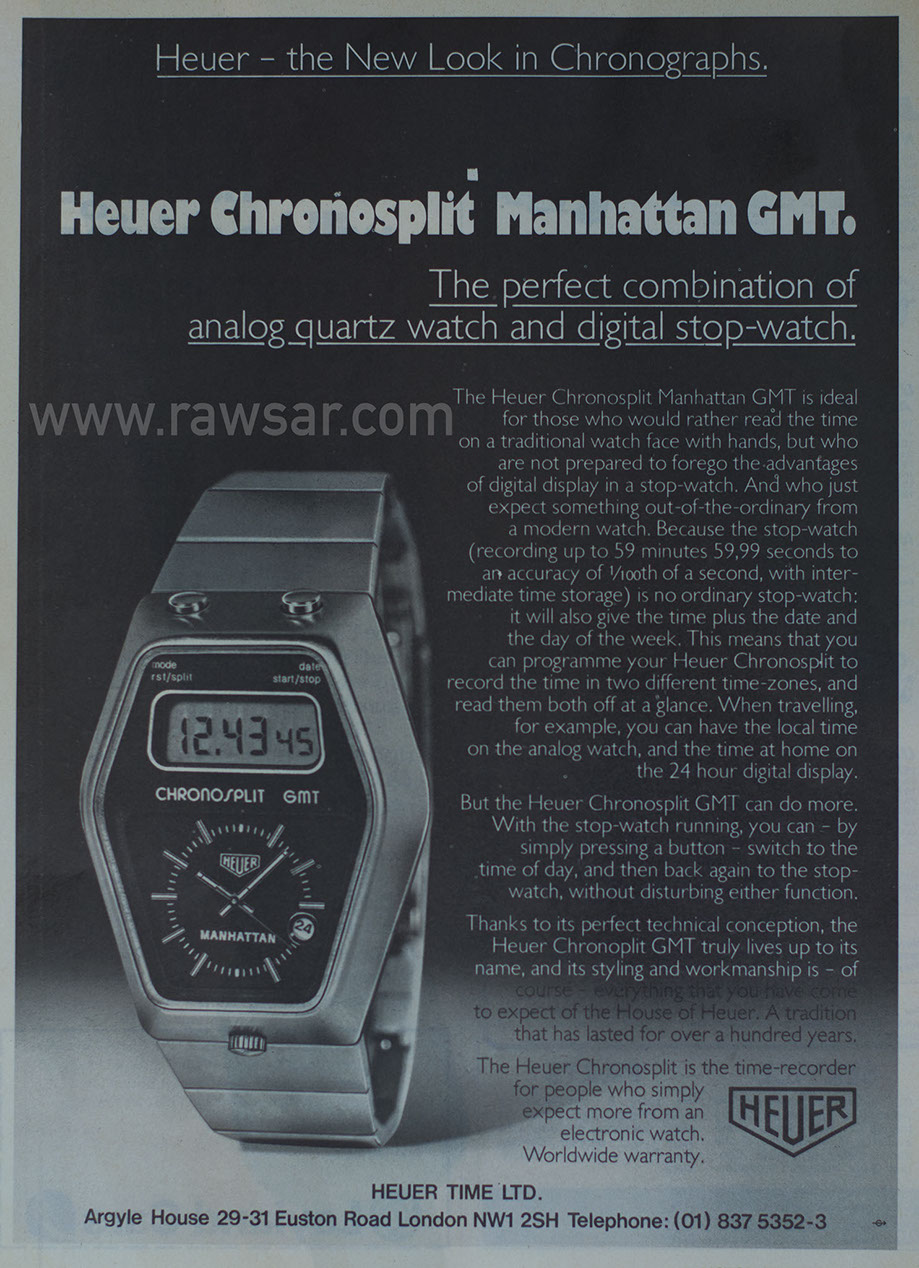 Fig 4. Heuer marketing material from around 1979. 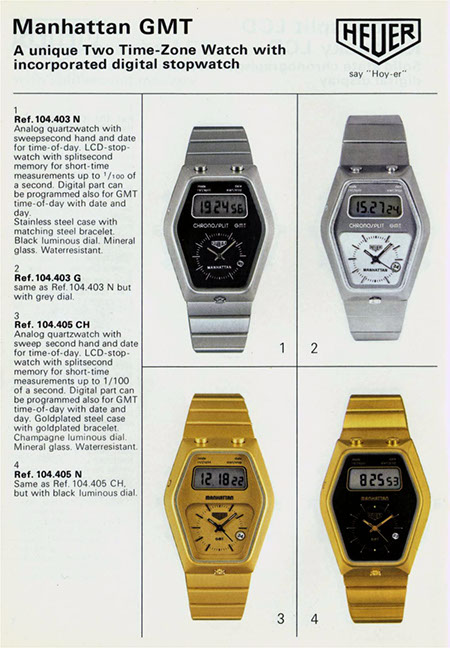 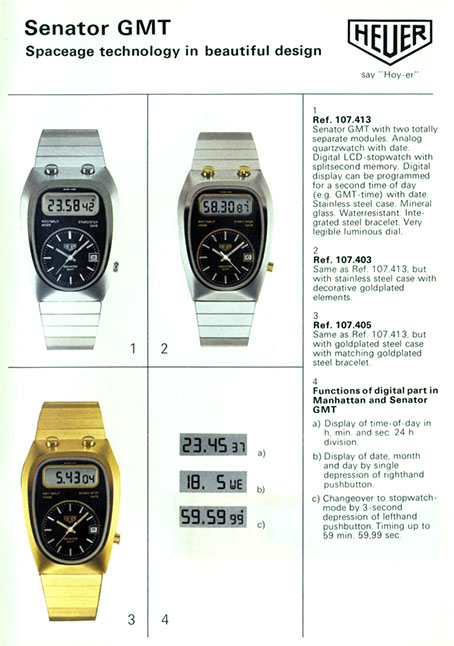